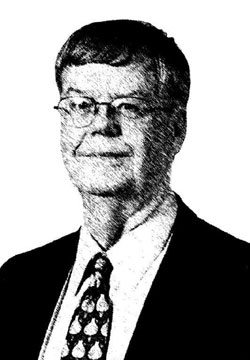 Barry Baldwin worked in the greyhound industry for over five decades, beginning as a cool-out boy when he was just 11 years old in 1957 at the Black Hills Greyhound Track in South Dakota and eventually rising to become president of one of the largest greyhound facilities in the country, Southland Park Gaming & Racing in West Memphis, Ark.

When Baldwin was 22 years old, he became the youngest racing secretary in the United States when he was named to that position on the Phoenix circuit, a title he held for the next 20 years.

Among the notable achievements occurring during Baldwin’s tenure at Southland were the re-introduction of a stakes race program that had been absent for many years, Southland becoming the first track in America to simulcast the Ten Cent Superfecta wager and, in November of 2006, a Grand Re-Opening of Southland Park Gaming & Racing as electronic games of skill were added to the entertainment mix and the purses from this new venture immediately doubled.

Baldwin was the honoree at the National Greyhound Association’s Fall Meet Banquet in 2005. He retired in 2012 after 54 years in the greyhound industry.