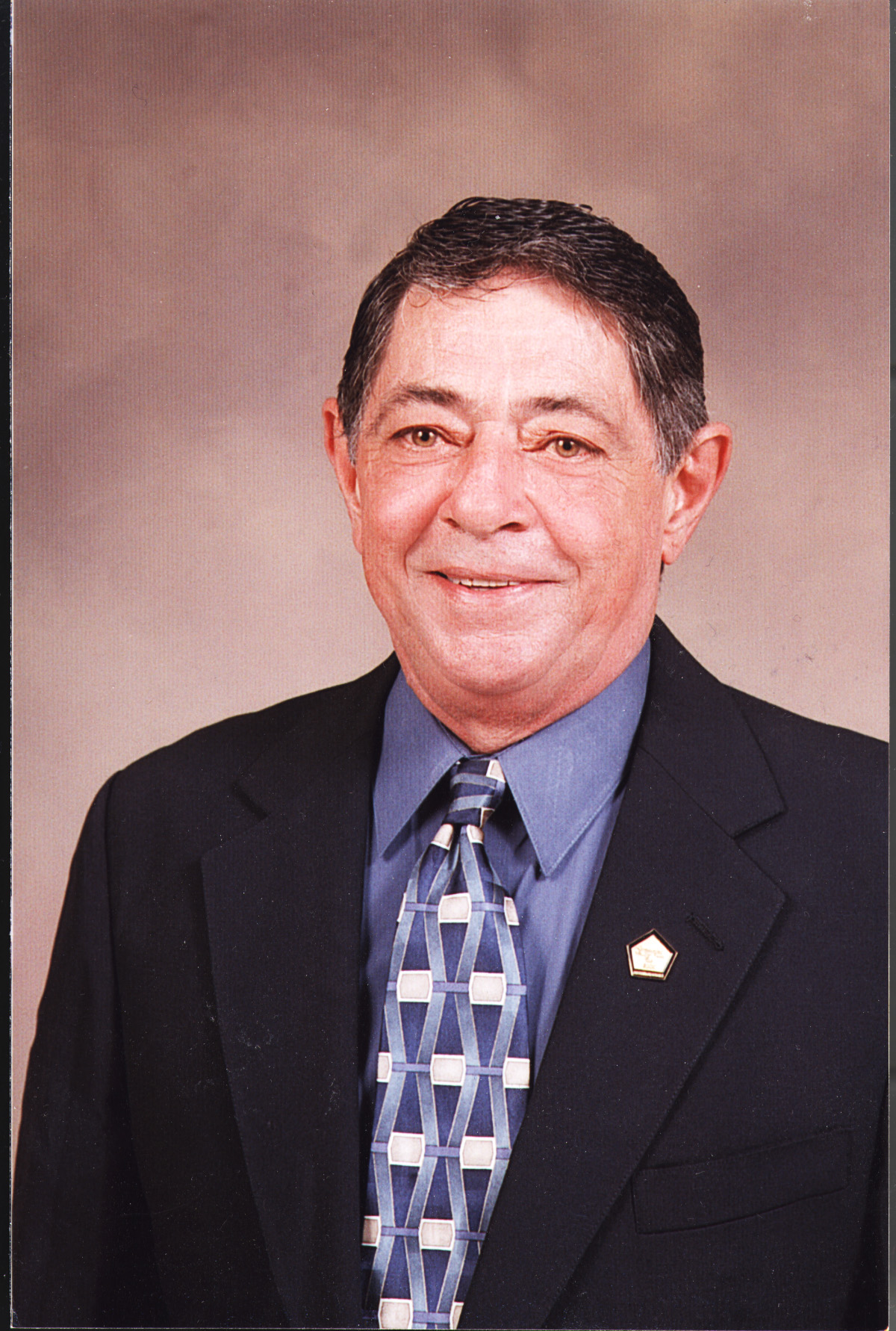 Chuck Marriott has been involved in Greyhound racing for over 50 years.

When he was eight years old, he worked with his grandfather, Alfred Marriott, who had purchased a Greyhound in 1946 and a year later bought a kennel he renamed Marriott Kennel. In 1963, Chuck was drafted in the Vietnam War. His father, Cliff, operated the Greyhound farm in Clearwater, Fl., and Chuck’s uncle, Robert Marriott, ran the racing kennel and renamed it Robert Marriott Kennel.

When Chuck returned from service, he trained for E.J. Alderson, a Hall of Fame inductee. The kennel’s star, Xandra, was named All-America in 1967. From 1973 to 1987, Marriott trained for Sonny Alderson, also a Hall of Fame inductee, and in 1976 had two Greyhounds, Word Twister and Faceless Man*, receive All-America honors. Marriott then purchased the kennel from his aunt and renamed it the Charles C. Marriott Kennel. The kennel has raced at St. Petersburg, Tampa, Mardi Gras, Wonderland, Mile High, Sarasota, Southland, Biscayne, Dairyland and Flagler tracks.

The most outstanding Greyhound from the Charles Marriott Kennel was EJ’s Douglas, inducted into the Greyhound Hall of Fame in 1999. EJ’s Douglas won the Rural Rube Award twice, in 1993 and 1994, and was named to the All-America Team both years. Other All-Americas include Cookin Capp in 1992, BD’s Phillip in 2000, and Rooftop Moby in 2003. In her nomination letter, Vera Filipelli referred to Marriott as an “industry asset.” He served as president of the National Greyhound Association from 2000 to 2007 and as an executive officer of the American Greyhound Council during that same time period.

“He has been an industry leader, racetrack mediator, adoption advocate and stakes race winner dedicated to preserving the sport,” Filipelli wrote, adding he is passionate about Greyhound racing and the Hall of Fame. “I have witnessed Chuck beating the bushes to raise funding for his beloved Hall of Fame, providing pup donations from members as well as stud services, raffle items, cash prizes and more, anything to help the Hall of Fame institution, for which he has an unrivaled passion.”