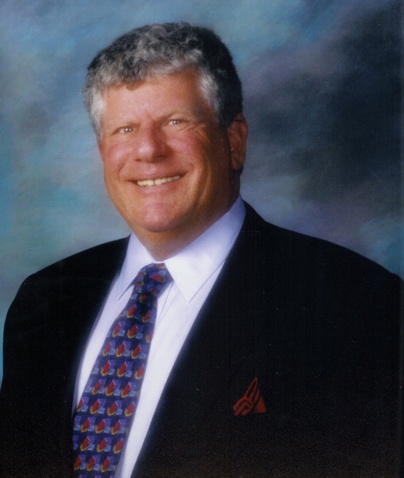 Fred Havenick became president and chief executive officer at Flagler Greyhound Park in 1977, serving that same position earlier at Naples-Fort Myers, Corpus Christi and St. Croix Meadows Greyhound tracks. When it came to the construction of
new facilities, he made sure the tracks were first class, according to Howard I. Korman, president of Jacksonville Greyhound Racing, who nominated Havenick.

As president of the American Greyhound Track Operators Association from 1992 to 1994, Havenick worked endlessly to improve the image of the sport and to foster cooperation between all groups at a very difficult time in the history of Greyhound racing, wrote Korman in his nomination letter. “Freddie worked hard to build and maintain good relations between the track owners and Greyhound owners and kennels.”

Havenick was instrumental in legalizing the sport of Greyhound racing in Texas and Wisconsin. “Both of these accomplishments took major inputs of capital, ingenuity and the refusal to take no for an answer,” Korman wrote. This large expansion of the sport greatly benefited Greyhound owners and kennel operators. He also was a key motivator in bringing the addition of other forms of gambling to Florida. In 2004, Havenick helped launch a campaign that eventually led to voters approving the addition of slot machines in 2006.

“Freddie was always positive in his approach to all things in life, especially in regard to his greatest passion, his love of greyhound racing,” Korman wrote. “Freddie was a wonderful representative of the sport of greyhound racing whether he was at the track, speaking at a conference, meeting with legislators or just with friends.”

Active in community affairs, Havenick was a member of the Beacon Council, Gables Estates Association and Greater Miami Chamber of Commerce. He was recognized as a founder of Mount Sinai Hospital and a Grand Founder of the University of Miami.

Havenick died in June of 2004 and is survived by his wife, Barbara, a daughter, Jenny, and three sons, Izzy, Alex and Michael.