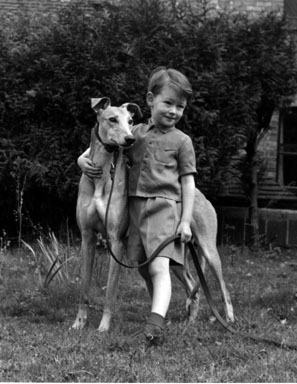 A red fawn son of Slaney Record and Dublin Red, Hi There was whelped in 1952. His racing career looked promising when he won Ireland’s 435-yard National Sprint and then was victorious at the 525-yard Wembley Spring Cup in England.

But while training for the English Derby, Hi There went lame. It was a new beginning for the Greyhound, who was retired to stud. He became one of the greatest sires in Ireland, with most Irish lines descending from him.

Others greats out of Hi There included The Grand Friday*, Buffalo Bill, Mad Era and Westpark Hi Light.